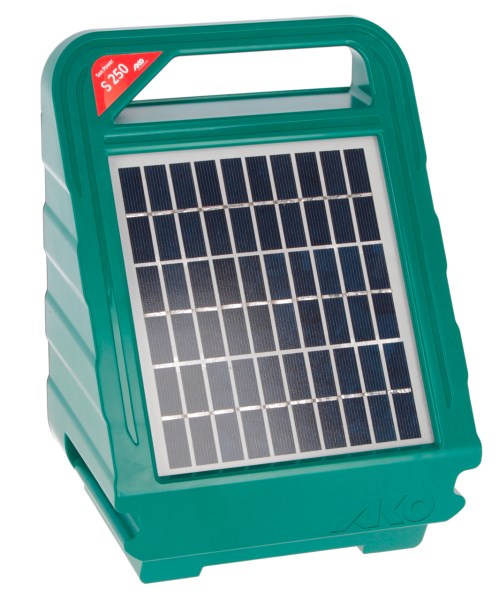 SunPower is an American photovoltaic solar energy company that also offers battery energy storage systems for homes. SunPower focuses primarily on residential customers and was founded by Richard Swanson in 1985. Today, more than 100,000 people are using sun power in their homes and businesses. It has become an increasingly popular renewable energy option and is the preferred choice of many homeowners. Read on to find out how you can harness the power of the sun to power your home.

After choosing the right solar energy system for your home, the next step is arranging for it to be installed. You can contact SunPower to request a consultation over the internet. Once you’ve contacted SunPower, you’ll receive a proposal outlining the details of your solar system. SunPower will handle all of the paperwork and permit requirements, as well as installing your system. The entire installation process may take several weeks, depending on the complexity of your system.

The merger will simplify organizational structures and focus on increasing efficiency and consumer services. While SunPower will no longer manufacture solar panels, it will continue to offer solar services to consumers. The company’s CEO, Tom Werner, will continue to lead the company as CEO, focusing on building a more efficient and productive company. The new SunPower energy solution will give the company a more streamlined approach to serving customers. This will benefit everyone in the process.

As a leader in solar technology, SunPower is committed to ensuring that its customers have access to affordable energy sources. The company recently acquired the leading European solar energy company, sunray renewable energy, for 277 million dollars. The purchase of sunray renewable energy was followed by a merger with TOTAL S.A. For a total of 1.38 billion dollars, the company is a world leader in providing solar energy systems. In addition to its global expansion, sun power has also developed financial services for residential solar customers.

SunPower also offers a home monitoring system. This system, called EnergyLink(tm), incorporates hardware, software, and firmware to give homeowners comprehensive data on their solar energy usage. It is also possible to visualize the layout of solar panels. Its website’s SunVault Design Studio can help you decide where to install solar panels in your home. The website will provide you with an outline of your roof and indicate any obstacles that could impede its placement. SunPower’s EnergyLink system also allows you to see the output of your panels and the savings you can expect from them.

SunPower’s products are known for their high efficiency and innovative solar technologies. Among its other offerings are comprehensive solar systems and high-efficiency solar panels. Maxeon, a spin-off of SunPower, is developing a solar panel with the highest efficiency in the industry. The company is expanding its global presence and has a proven track record in high-quality solar panels. These products can reduce your energy bills and improve your life quality by saving you money.

The solar energy company SunPower began in 1985 and has expanded its services throughout the world. SunPower was founded by Richard Swanson in California and is now one of the largest names in the solar industry. The company is certified by the Solar Energy Industries Association, Cradle to Cradle, and the North American Board of Certified Energy Practitioners. In recent years, SunPower focused on commercial solar systems, but has since branched out into the residential market. With an A+ rating and excellent customer service, SunPower is one of the most reputable names in the solar industry.

In addition to solar panels, there are also photovoltaic arrays that harvest the sun’s energy. These systems use a solar panel consisting of dozens of solar cells that are made of silicon or another semiconductor. These cells absorb the sun’s radiation during the day and release it back into the atmosphere during the night. This is known as passive solar energy and can be used for powering devices ranging from a calculator to a power station.

Sonnedix’s growth is based on the acquisition of SUN POWER ENERGY. The company recently purchased a Polish solar PV developer, Sun Power Energy. The deal will allow Sonnedix to further expand its European operations. The company already has an impressive pipeline with over 6.5 GW and nearly 40 employees in Poland. Sonnedix plans to expand its presence in Europe and beyond, with the goal of adding at least another 1GW to its portfolio.