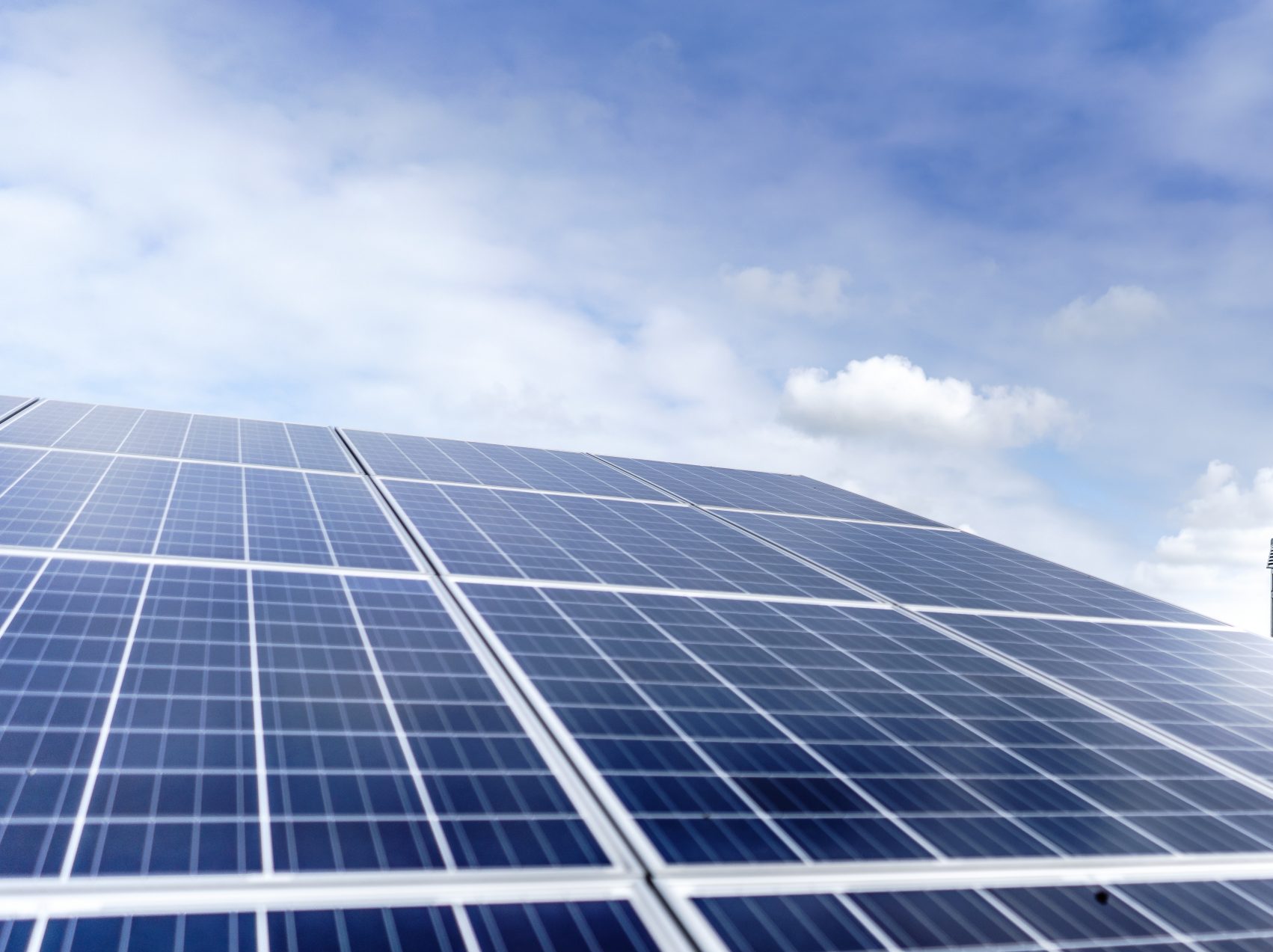 There are numerous benefits to solar energy technology. Aside from being a clean and renewable source of energy, solar panels also convert sunlight directly into electricity. These energy-generating devices are useful in many ways, including lighting homes and businesses. Some solar panels even harness the heat from the sun, converting it into hot water and other uses. They can be used to cool commercial buildings or heat homes during the winter, and they can even power large power stations.

The use of solar cells has improved with the development of advanced silicon devices. The development of new solar cells with more efficient silicon components can make solar panels more efficient and durable. The development of photovoltaic inks can also turn windows into energy producing devices. The technology can be used on both rooftops and agri-voltaic systems. These advanced devices can withstand extreme weather conditions, and their popularity could spur other industries. But the best way to use solar energy is to make the most of the sun’s power.

Federal support for solar energy technology has taken the form of tax credits (PTCs). Investing in solar energy facilities can earn investors a partial tax write-off. In addition, property tax credits can be claimed annually based on the electricity produced by the solar panels. In the U.S., PTCs have been given to eligible wind, solar, hydro power, and biomass facilities. The federal government has a long-term commitment to solar energy and is committed to maximizing its benefits.

The development of photovoltaic technology has enabled humans to harness the energy of the sun, and this resource has been used in spacecraft for years. Satellites now feature wide, reflective solar panels. The International Space Station (ISS) has two solar array wings containing approximately 33,000 solar cells that provide all the energy needed for the station. Photovoltaic power stations are already being built throughout the world, with the largest ones in China, India, and the United States.

A new breakthrough in solar panel technology is in the process of development. Oxford University has spun out a company called Oxford PV. Oxford PV has developed a technology that layers perovskite crystals on top of silicon. This technique is cheaper than crystalline silicon and is capable of producing energy at a higher rate. The next step for the development of solar panels is to integrate solar energy systems into existing electrical grids. It is important that these systems are compatible with each other so that consumers can use them in their homes and businesses.

Modern solar cells, also known as photovoltaics, are highly efficient devices that convert sunlight directly into electricity. These solar cells are used in many devices from calculators to solar panels on homes. They were first developed in the mid-1950s at Bell Telephone Laboratories. Solar cell technology is one of the fastest growing renewable energy technologies and is poised to play a crucial role in the future electricity generation mix. The technology has been successfully used to power satellites, navigation aids, and microwave and radio repeater stations.

Concentrated solar power is another renewable energy resource that is widely available. Solar furnaces and solar panels use a similar general method for capturing and converting energy. Solar power towers also use heliostats to track the sun’s arc through the sky, where a concentrated ray of sunlight shines on a focal point. These solar power towers produce electricity and heat. This energy is a renewable resource that is free of pollution and a sustainable alternative to nonrenewable fossil fuels.

While solar energy technology is gaining popularity due to its ability to reduce the carbon footprint, it does have some limitations. For example, it cannot be used in places where snow covers the ground or where the sun is not always in the sky. PV panels only generate power during the day. Their conversion efficiency will decrease during cloudy days. Aside from these drawbacks, PV panels do not have any storage options. As a result, they are limited in the amount of energy they can produce in a day.

Perovskite solar cells are another type of semiconductor. These materials can be manufactured at room temperature, requiring a lower energy source than silicon. They can also be made flexible and transparent. They have passed the milestone of 30 years. The next step in solar energy technology is the adoption of perovskite solar cells. They are expected to achieve commercial viability within the next twenty years. This new material is a great way to increase renewable energy production in our cities.