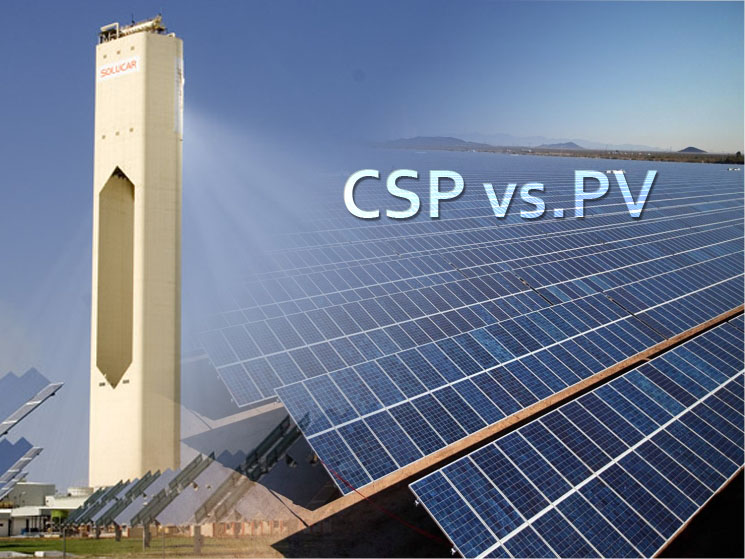 A recent $128 million initiative by the Biden administration is aiming to reduce the cost of solar energy systems. A significant portion of the money is going to research into perovskite materials, which are named after an obscure 19th century Russian nobleman. These materials push the limits of solar cells’ efficiency and adaptability. While these advances have a long way to go, they are already making a difference in our lives. Read on to learn more about the potential of solar technology.

Concentrated solar power (CSP) uses mirrors and lenses to concentrate sunlight. It can increase the amount of energy that is converted to heat. This heat can be used to generate electricity or stored for later use. The technology is most commonly used for large power plants, though. The next phase of solar energy technology is to integrate these systems into existing electrical grids. Here are some of the steps to make it possible. For example, there is a new type of concentrator, known as a heliostat.

The solar radiation strikes the Earth every hour and a half, enough to power the entire world’s energy needs for a year. Solar technologies include solar cells, photovoltaic panels, and mirrors that concentrate solar radiation. Once converted into electricity, it can be stored in batteries, thermal storage, or other forms. This technology has the potential to change the world’s energy usage into a sustainable, clean, and renewable energy source.

Photovoltaics have been widely used on spacecraft. Satellites often feature wide reflective solar panels, while the International Space Station features two solar array wings using about 33,000 solar cells. These cells are responsible for supplying all the electricity for the ISS. Solar panels are becoming increasingly common, and the largest ones have been constructed in the United States, India, and China. It is a great advancement in solar energy technology and is poised to play a major role in our future electricity generation mix.

The technology is becoming more affordable. Photovoltaic cells, which convert light directly into electricity, were first used in space, but have since found widespread use in various devices, including phones and computers. Photovoltaics are also useful in remote areas where electricity is scarce. And recently, governments have provided generous support to the development of PV materials. Due to fierce global competition and economies of scale, the cost has come down. The cheaper prices drive demand, which further reduces prices.

Today, solar PV has reached a point where it can compete with the cost of electricity in developed countries and sunny climates. The technology has made it possible for solar panels to produce more energy than they consume. And as a result, solar PV may soon replace traditional electricity as the primary source of energy. There is no doubt that solar energy is the future. If it can compete with coal and gas, the technology could take over the world’s energy supply.

Insolight has developed hexagonal lenses in the protective glass of solar panels. These lenses focus light and help solar panels generate more energy. The new technology has already reached 30% efficiency. That’s a 40% increase in earnings for solar developers. Insolight recently received funding to manufacture its solar modules. And it plans to sell its first modules to the agriculture sector. These translucent modules let light through to crops while still protecting them from extreme weather. Ultimately, this innovation will help the two sectors work together to create a more sustainable world.

Another advancement in solar technology is the use of liquid sodium. Liquid sodium has higher heat capacity than water and can retain that heat for longer periods of time. The molten sodium can be heated to a temperature of 773-1,273 K. Once converted, the heat from the solar panels can still generate energy even when they’re out of sunlight. If successful, this technology could help us meet our energy needs without damaging the environment.

These solar energy technologies can help stabilize energy prices and create new jobs. And with its numerous environmental and social benefits, solar energy will play a major role in the future sustainability of our planet. And as fossil fuels are depleting, clean energy technology is imperative to our long-term future sustainability. And although solar energy is still relatively young in development, it is already a great source of energy and an extremely important part of our economic system.