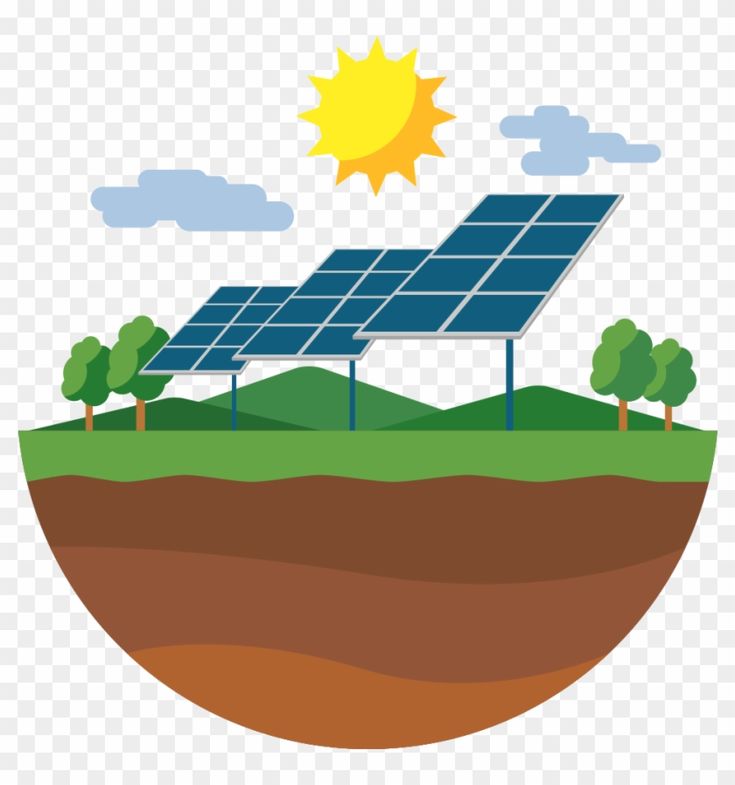 By 2030, India plans to quadruple its renewable energy capacity. In the first nine months of this year alone, the country added 8.8 GW of solar energy to its energy grid. By 2022, India is expected to have the largest energy demand in the world due to its rapidly growing population, economy, and industrialization. By then, solar panels will provide electricity for nearly half of its population. Despite the cost of installation, solar energy is a cost-effective alternative to other energy sources.

One of the problems with solar energy is that it only produces energy when the sun is shining. This makes it difficult to use solar power during the night or on overcast days. The solution is low-cost energy storage, which enables solar panels to capture excess energy during sunny periods. The same solution can be used to solve the solar energy shortage in areas that don’t have sufficient sunlight throughout the year. This problem can be solved by using energy storage technology, which is becoming increasingly common in nations such as Japan.

The global solar industry has seen a rebound since the COVID-19 lockdowns in 2020. By 2021, an estimated 191 GW of new PV capacity will be installed globally, a 32.6% increase over the previous year. Meanwhile, several countries have already exceeded their target for 2021, and the third-largest energy consumer, India, is battling Covid-19 to implement solar projects. In addition, green hydrogen is gaining momentum as an alternative to coal-based electricity.

Large-scale solar PV companies, like SunPower in CA, and the Chinese company SunTech, are gaining ground. Most of these companies produce photovoltaic panels (PV) – thin films on a solar panel, which convert sunlight into electricity. There are other materials, including organic materials and quantum dots, but most solar panels are made of crystalline silicon. PV panels are largely made in China. The cost per watt is under $1.00. But, it still requires large areas of land to generate significant amounts of electricity.

Even noise barriers are becoming a potential source of solar energy. Today, the sun shines across the world, making every country a potential energy producer. Ultimately, solar energy provides greater energy independence and security. Because it does not depend on an electrical grid, it can be installed on individual homes. In this way, a solar power system can help a farm become self-sufficient. So, how can solar power help? Consider these benefits:

Perovskites were first discovered in Russia’s Ural Mountains in 1839. They are relatively common minerals that are increasingly being used in solar energy technology. This material can capture thousands of megawatts of energy from the sun every hour. According to David Mitzi, a professor of mechanical engineering at Duke University, perovskites are a promising material to harness the sun’s energy. So, what does this mean for us?

Unlike traditional PV systems, BIPV solar panel systems can save homeowners money on both building materials and electric power costs. They can replace standard building materials and eliminate the need for solar panel mounting systems. Another type of BIPV solar panel system, called building-integrated photovoltaics (BIPV), incorporates photovoltaic properties into a building’s materials. They can generate electricity without being a separate part of the architecture.

Currently, silicon-based solar cells have dominated the market for decades. But new breakthroughs are on the horizon. New materials with special crystal structures, called perovskites, have the potential to significantly increase the efficiency of solar cells. In 20 years, perovskites are expected to reach the commercial scale. Moreover, the new materials could make it possible for thin-film producers to make panels transparent and flexible. If these two types of materials are successful, they may help solar energy technology become an essential part of the world economy.

Another important element of solar energy technology is the storage and use of solar power. Solar panels can be used to create electricity and generate heat for heating and cooling. However, the weight of the equipment is a factor. The installation must be on a sturdy, large roof. In addition, solar panels must face the sun’s path to convert the energy into usable electrical power. And, solar technology cannot work in all climates. There must be consistent amounts of sunlight and little cloud cover to make the system effective.

The sun is the largest source of energy in the solar system. Our sun absorbs more energy than the world consumes in a year, and every living thing depends on it for its life. With solar energy technology, we can harness the power of the sun to power our homes and industries. The technology has only just begun to reach its full potential. So, what is it that makes solar energy so appealing? Let’s take a closer look.