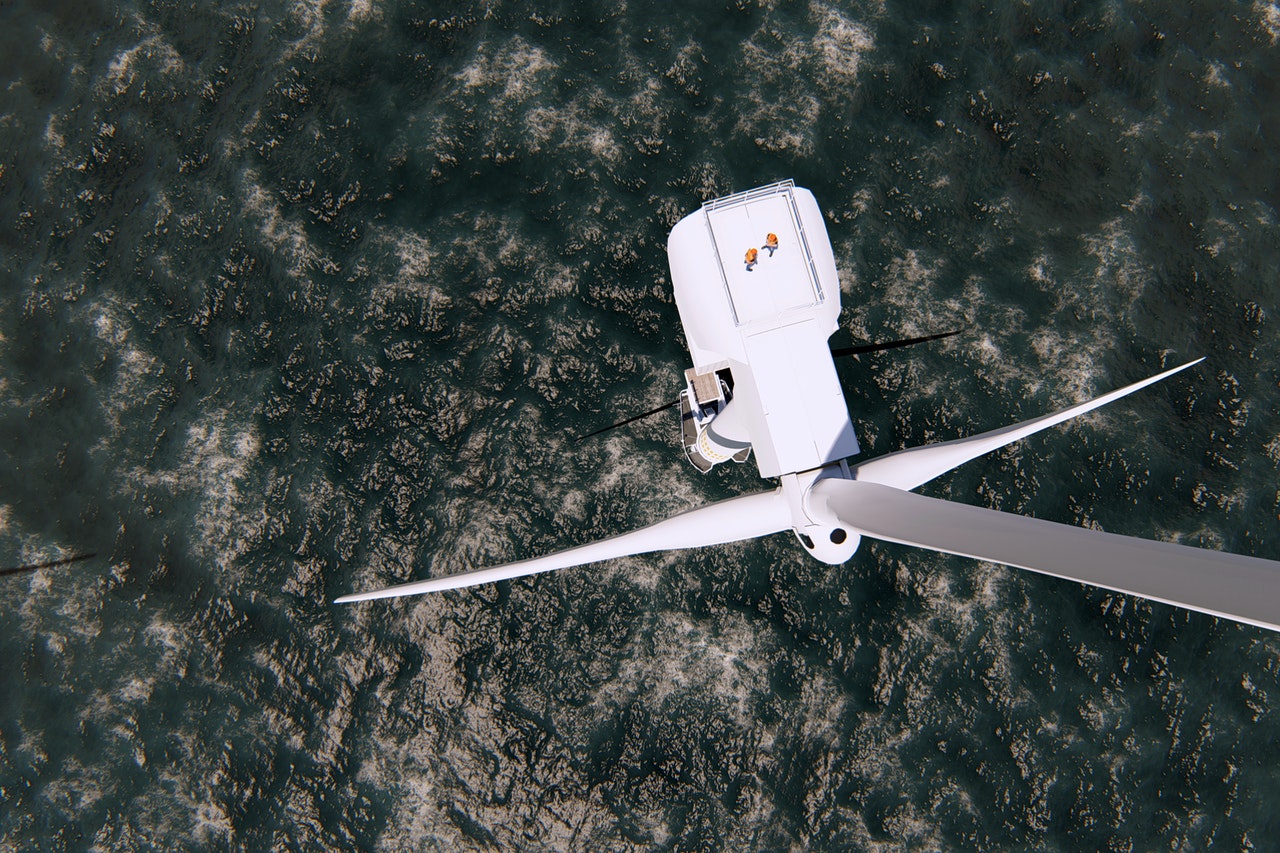 Renewable energy is an alternative energy source that can be used to generate electrical power. Other types of renewable energy include geothermal steam, biomass, and solar sources, which can be used to heat water or space. Biofuels like ethanol and biodiesel are also used in vehicles. Many of these sources are classified as low or neutral-emission sources because the carbon dioxide is absorbed during the growing process. But the overall environmental impact depends on the entire lifecycle of these fuels.

In the early days of civilization, almost all energy used was renewable. It has been documented that people used biomass for fires hundreds of thousands of years ago. Wind power was harnessed on the Nile and Persian Gulf, while geothermal energy has been used for bathing and space heating since ancient Rome. But the energy sources humans use today are not sustainable and are causing environmental damage. Fortunately, there are renewable energy sources that can make our world a healthier place.

Wind energy is a form of renewable energy that doesn’t pollute the air. Wind turbines have propeller-like blades that are rotated by the wind. The wind turns the turbine, which turns a generator inside the tower. The electricity generated is then used to power a building. Moreover, wind farms can be very affordable and are a way to meet the energy needs of nearby buildings and cities. Renewable energy sources are also good for the economy, as they don’t cause pollution or require mining or burning of fossil fuels.

Wind power accounts for six percent of U.S. electricity production, and has become a competitive energy source in many areas. Texas, Oklahoma, and Kansas are the most popular wind power states. Wind turbines can be erected on the land where wind speeds are high or even offshore in open water. Hydropower, on the other hand, is the largest source of renewable energy in the United States. The energy produced from rapid water flowing in large rivers or rapidly descending from high points is converted into electricity.

Transitioning to sustainable energy sources is not easy, and not all methods work in every situation. Renewable energy solutions require proper planning and technology. In addition to proper planning, the right climate conditions and geography will determine how effective they are in meeting energy needs. For example, wind energy works best in colder climates, so wind farms are better placed in the Midwest, Texas, or offshore regions. These renewable energy sources also require a proper electricity grid system that can support them.

A recent study by the NRDC and World Wildlife Fund found that solar power can replace coal. These studies, based on a number of other studies, indicate that renewable energy is the most cost-effective option for meeting the needs of households and businesses. The results of these studies are promising, and more studies are needed to confirm these conclusions. So, it is imperative for the EPA to do all it can to encourage the use of renewable energy.

Renewable energy production is booming. With innovation, costs are coming down. With the development of clean energy technologies, renewable power is becoming the fastest-growing energy source in the United States and the world. American solar and wind generation are breaking records and becoming integrated into the national grid without compromising reliability. In the United States alone, solar and wind energy will make up nearly 20 percent of the nation’s electricity by 2020. The energy production by these renewables is expected to increase by over 256 gigawatts in 2020, according to the World Resources Institute.